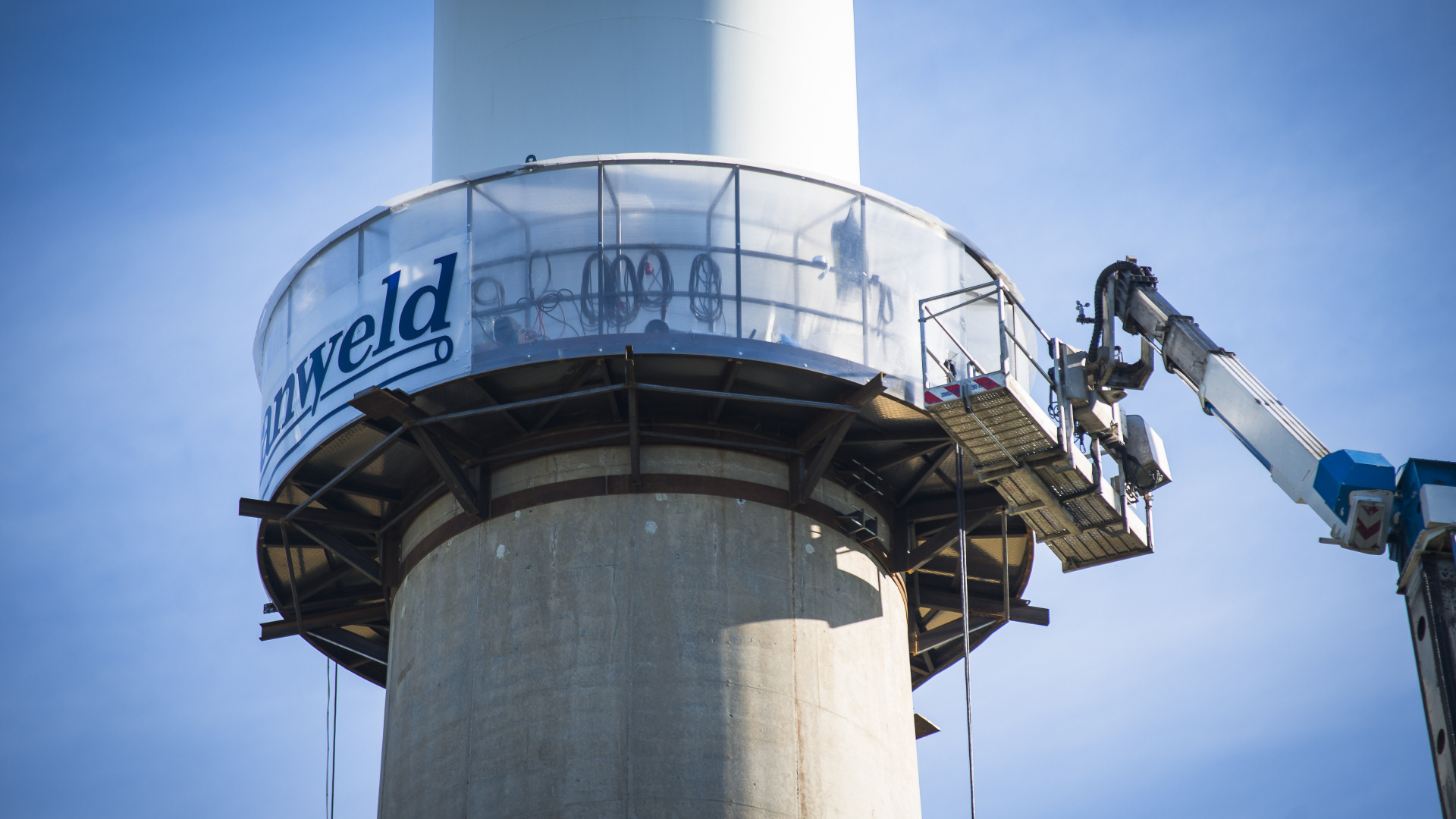 To develop to an enterprise that meets all expectations of its customers and employees and strives to even exceed!

Scanweld was founded in 1991 in Estonia, a year after the country regained its independence from the Soviet Union

Prior to operating in Estonia, Scanweld had already been operating as an industrial service company in the Sweden for several years.

Using Swedish technological know how and experience, Scanweld began its activities in Estonia as well as Finland and it became very successful.

After Estonia joined the European Union in 2004, its activities expanded even more and deeper into Western Europe and flourished extremely well with its turnover exceeding millions of euros.

Today, Scanweld is a well known name in its field in the Scandinavian and Baltic region of Europe and is classified as a medium sized company in Estonia. Scanweld AB in Sweden operates separately, though our continued cooperation makes us stronger and more attractive to customers.